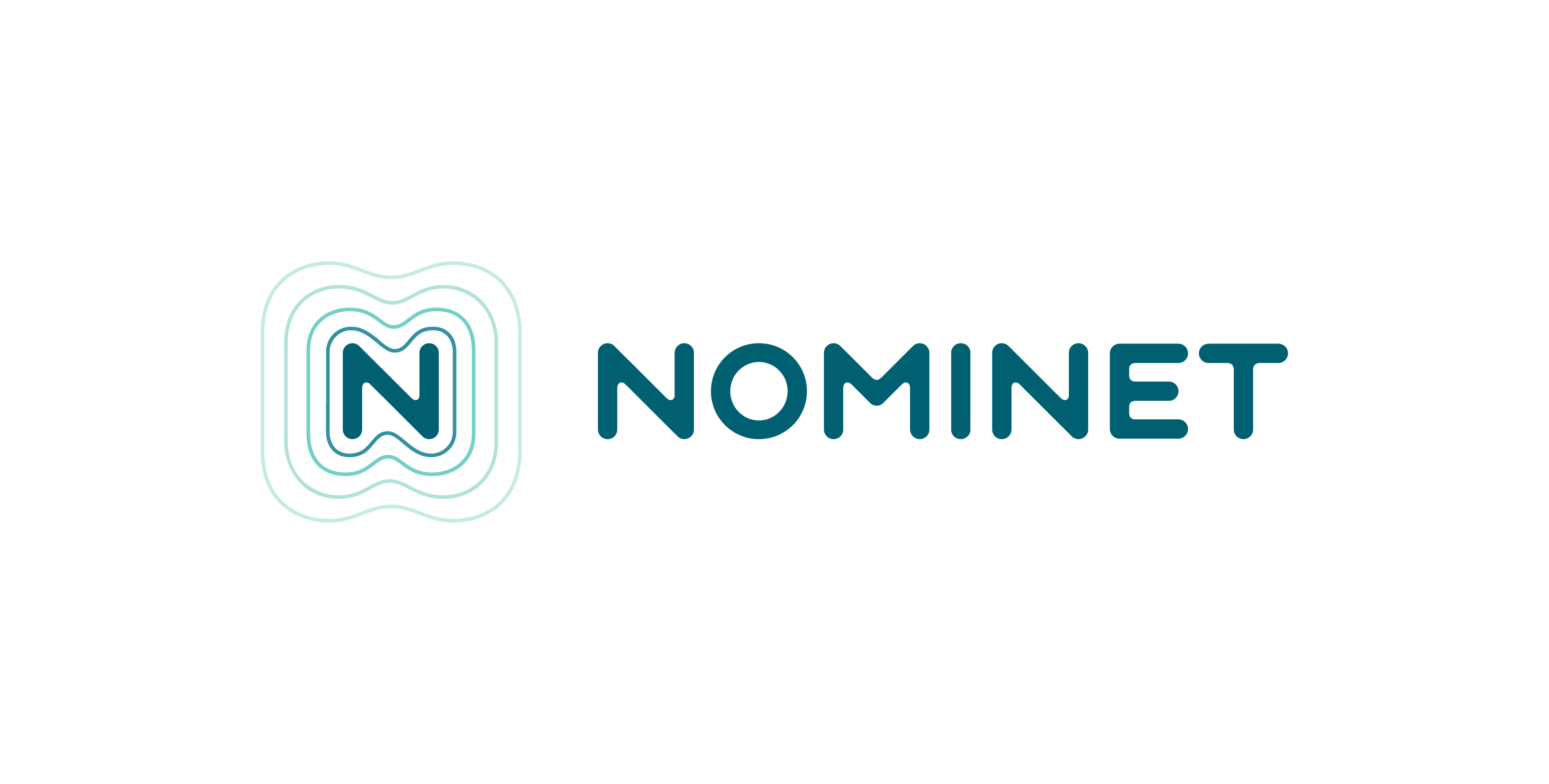 All of these terms are either totally new, or they used to mean one thing, and now totally mean another.

We are of course talking about one thing and one thing only: the internet.

And as with anything that’s pretty big, there comes a great deal of power for those at the top. With power comes corruption, and with corruption comes the police. Which brings us squarely to this week’s Amazing Thames Valley Company: Nominet.

As anyone who watched the London Olympics 2012 Opening Ceremony will know, the modern internet as we know it was created by Sir Timothy John Berners-Lee, who did something very special: rather than make it available for a fee, or to the few, he made it available to all - for free.\

In a list of 80 cultural moments that shaped the world, chosen by a panel of 25 eminent scientists, academics, writers, and world leaders, the invention of the World Wide Web was ranked number one, with the entry stating: "The fastest growing communications medium of all time, the internet has changed the shape of modern life forever. We can connect with each other instantly, all over the world".

In order to make it free, each country in the world creates a body that allows people to reserve website domain addresses, on which they can build websites. Nominet is the UK’s body, governing all domains that end in .uk, and as one of the world’s first professional operators, it is the model for most operators worldwide. With tens of millions .uk domain names, it is now the second largest operator in the world.

Nominet has been running up a profit on its operations since 2003, yet its constitution forbids it from distributing surplus funds to members in the manner of a commercial company paying dividends. It launched a charitable foundation: the Nominet Trust, and in September 2008 the board made an initial donation of £5m to its charitable offshoot, which supports "education, research and the funding of suitable projects for the benefit of UK Internet stakeholders". Further donations have been made since this date.

So from everyone here at Selective Recruitment, to everyone at Nominet’s global headquarters tucked away in the Oxford Science Park, WE SALUTE YOU!

* Big G is sadly not an internet term. Yet.